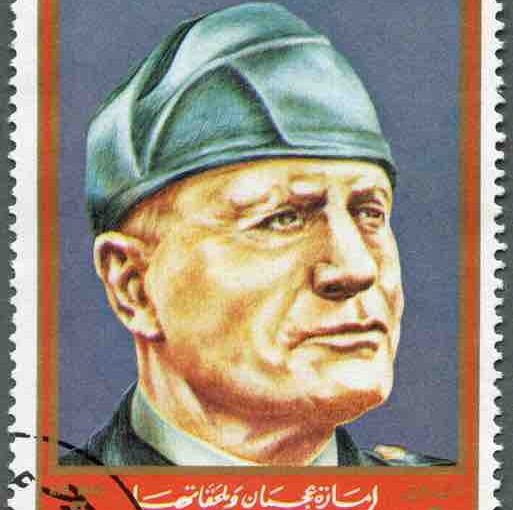 “….Are we just waiting passively for ‘something’ to just happen that will cause it all to collapse?
This is what I believe: Those who have resisted this long in the face of bullying and blackmail, exclusion, threats of further exclusion are determined individuals and we are a problem. They don’t even think about those that rushed to jab when there was no pressing need. They can discard them when they head to Plan B. Plan A-Z is now based on one single thing and that is to get those who have so far refused.
Those who are resisting are black, white, Asian, Christian, Muslim, Jewish, gay, straight – maybe this is helping. Those who are pushing this are overwhelmingly (I believe) those who are usually most vocal about minority rights. Does the diversity of vaccine refuseniks pose a problem? Maybe temporarily it does. I’m just throwing these ideas out there….

I know what the answer is. A new, strong political leader, a non-compliant thinking population that does not base their vote on either the last person they spoke to/a footballer or other celebrity/overbearing friends and relatives.

Chances of this happening – very slim.”

They own/control all the levers. This has been a long time coming. Since the robber barons in the states bribed the federal and state governments to pay them to build railroads and then took secret shares in companies and gave them hidden, favourable terms that they denied their competitors. Since the “Cleveland massacre” when old man Rockefeller bluffed the 30 other oil refiners into selling out to him because of his secret deal with the railroads. Since the (real) Ludlow Massacre when the Pinkertons gunned down striking miners on behalf of the Rockefellers. Since Ivy Lee, ex newspaperman and first PR expert showed the Rockefellers that PR was much more effective than guns for controlling us. Since Rockefeller Junior set up a second Rockefeller monopoly in medicine. Since the US banking cartel used bribes to get the Federal Reserve Act passed. Since the Rockefellers set up their tax free Rockefeller Foundation to avoid newly introduced income tax in 1914, exchanging ownership for control and to act as their private investment bank. (A strategy now copied by Gates). Since a Rockefeller meningitis vaccine caused the Spanish Flu with between 50 million and 120 million dead worldwide according to who you believe. Since the Rockefellers gifted the land in New York to set up the UN and then were the moving force in setting up the “Apex” medical authority with no accountability, the WHO.

How do you dismantle all the corruption? You can’t. They and their cronies control everything. They can make us believe that black is white and vice versa.

The only way out of this mess is for this knowledge to become widespread:
1. Vitamin c cures all viral diseases. You have to give a high enough dose. If the dose is not working you increase the dose until it does.
2. An adequate daily dose of vitamin d puts all chronic diseases into remission. Vitamin d stimulates cathelicidins which kill viruses, particularly in the lungs and particularly enveloped viruses. Covid-19 is an enveloped virus.
Doctors are not needed. They are part of the corruption.
Here is how to reverse your chronic disease in 6 weeks or less:

The covid scam could always have been over in 5 minutes and still can be:

How the covid scam can be over in 5 minutes

The manager of youtube boasted that they have taken down a million videos containing “misinformation” about covid-19. Once of those videos is my own, now on bitchute. (Running order can be seen in the above link). The conspirators also have controlling stakes in twitter, google and facebook. My seignalet-plus.com website is no. 2 on the first page of every search engine except google where it is on the fifth page. It will soon be deleted from google search altogether, like other excellent sources of so called misinformation like Health Impact News.