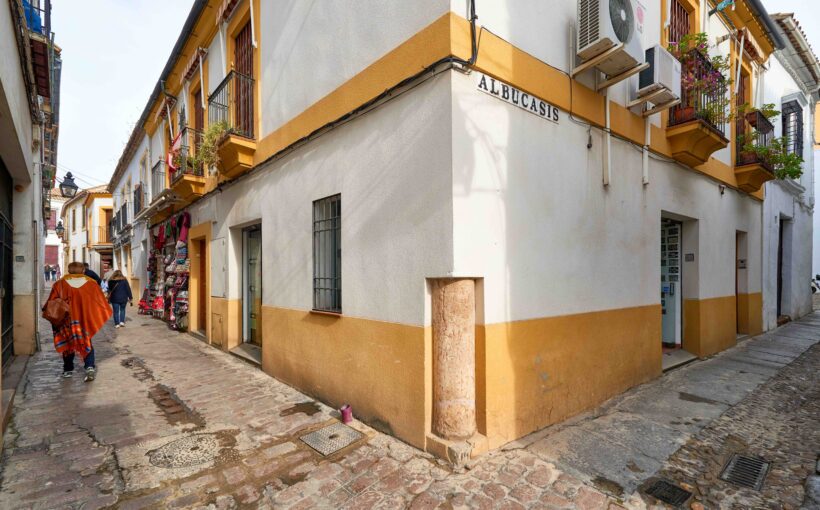 Al Razi was born in Rey (aka Ray, also Rai), Persia (now part of modern day greater Tehran in Iran) on the Silk Route. This was during the great flowering of Islamic culture during the Abbasid dynasty. Large hospitals called “bimaristan” (home of the sick) were established in all main cities of the empire. The first of these was founded in 805 in Bagdad. Al Razi studied and later practised medicine at the Bagdad bimaristan. He then became head of the bimaristan in Rey and later returned to be head of a new hospital in Bagdad. Human disection was taboo during this period.

Al Razi was a famous physican in his day and for many centuries afterwards. He was also a philosopher and alchemist and highly skilled pharmacist. He developed new equipment such as mortars, flasks, spatulas and phials. He made a number of chemical discoveries, some of which were used to make medicines. For example he described how to make what is now known as plaster of Paris and how this can be used to immobilize broken bones so that they can heal.

While he had great respect for Galen, he pointed out some of Galen’s errors. Up until the time of Al Razi, all rashes were seen as the manifestation of the same illness. Al Razi was the first to distinguish between Measles and Smallpox and described in detail the different symptoms and progressions of those two diseases. Al Razi made meticulous “case notes” with diagnosis, prognosis, prescription etc. for each patient.

Al Razi wrote dozens of books on Medicine, Alchemy and Philosophy including: “Fruits Before and After Lunch” (Was this the first book on food combining?), “For One Without a Doctor” and “The Comprehensive Book of Medicine”.

Albacusis was born in Azahara, a palace- city 8 miles west of Cordoba built by the Caliph of Cordoba. (Andalusia was then ruled by the Moors). Azarhara (aka El-Zhara) was looted and burned and left in ruins in 1010 in a popular uprising. What we know of Albacusis’s life comes from a biography in a book about Andalusian Savants written sixty years after he died.

Albacusis lived in Cordoba for most of his life. He studied there and then practised medicine and surgery and taught. He is considered to be the greatest surgeon of the Islamic Golden Age and the father of modern surgery. Albacusis is famous for his Kitab al-Tasrif (The Method of Medicine) an encyclopaedia of 30 volumes which became the textbook for surgery during the medieval period and beyond.

One of two great Italian specialists of translating Arab into Latin, both called Gerard and both working in Toledo in Andulusia, Gerard de Cremona , translated Al-Tasrif in the twelfth century, complete with illustrations. Gerard was also the translator of Avicenna and Al Razi.

Albucasis made great use of cautery and many operations using this technique are described in The Method of Medicine. Also described are several plastic surgery techniques, in particular one for reducing overlarge breast size. “The Method” is particularly famous for its approximately 200 illustrations of surgical and dental instruments, many, of Albucasis’s own invention.

Some of the instruments ilustrated:

Techniques described in “the Method of Medicine”