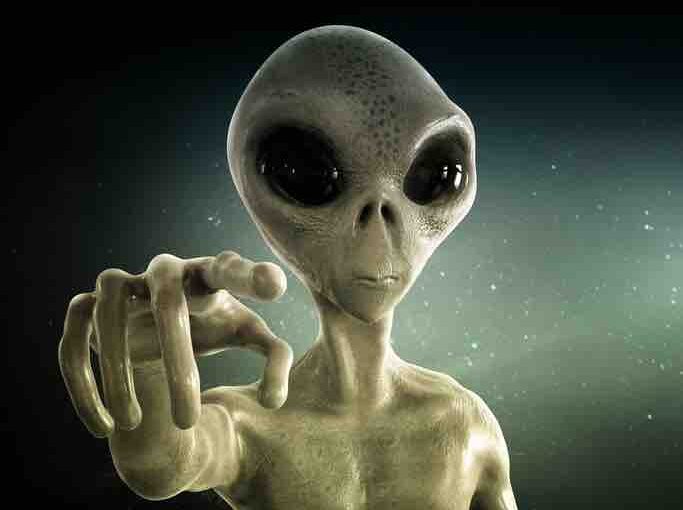 An alien reports back

An extraterrestrial recently landed on earth. It very kindly translated its report back to the mothership into English and gave me a copy.

Report on the earthlings’ “medicine” system.

“They have a system called “medicine” to look after themselves when they are ill. This system uses synthetic substances which their bodies cannot process properly and which sometimes give temporary relief but always cause more harm which requires more of the synthetic substances and so on. They are mostly made from oil byproducts. These are called “drugs”.

They also use something called “vaccines” and “vaccinations”. These vaccines are made from infected “cell lines” and things called adjuvants like mercury or aluminium which are supposed to train their bodies to fight and overcome infections. The adjuvants are actually toxic and often, during the production, the cell lines contain unintended infectious matter which causes epidemics in the vaccinated.

They have scientists (called nerds) who do experiments to find out how the human body and animal bodies work. These experiments are published in “studies” in “medical journals”. These studies are used to figure out how to make further “drugs” Many of these studies show that some natural substances have a healing effect without side effects. These findings are ignored or they make similar substances called “analogs” which sort of have a similar healing effect but always do further damage if used long term because the humans bodies cannot process them correctly because of the slight difference to the natural substance.

Among the studies that are ignored are studies on 2 substances which prevent infection. One of these substances is vitamin c. All animals on planet earth except primates (humans are a form of primate) and guineau pigs (a small rodent like animal), can manufacture vitamin c in their own bodies from glucose, an abundant sugar resulting from digestion of food found on planet earth. When the animal is infected or stressed it can make 10 times or more the amount of vitamin c it normally makes. This fights the infection/and or stress. Animals rarely get sick.

Some of the studies by nerds which are ignored by “medicine” show that primates and humans manufacture a thing called vitamin d in their skin from the sun’s rays. The nerds found out 10 years ago that high levels of vitamin d stimulate substances called antimicrobials which fight all kinds of infection by killing pathogens.

This finding made “medicine” with its “drugs and vaccines” redundant and unnecessary, particularly as these always had unintended, dangerous consequences.

The people who control medicine and everything else had a virus manufactured and released. Because they control the media and all the politicians and their franchisees, the “doctors”, they were able to convince the population that only by producing a vaccine could the virus be beaten. Meanwhile, thousands of people who did not have enough vitamin d because they had been told to keep out of the sun and who had “chronic diseases” because of this, died.

The people who control medicine and everything. else have no further use for most humans as their technology is now advanced enough that all tasks will soon be automated. It seems that the manufacture and release of the virus is intended to weaken the population so that they cannot resist future efforts to get rid of them as they are no longer needed.”