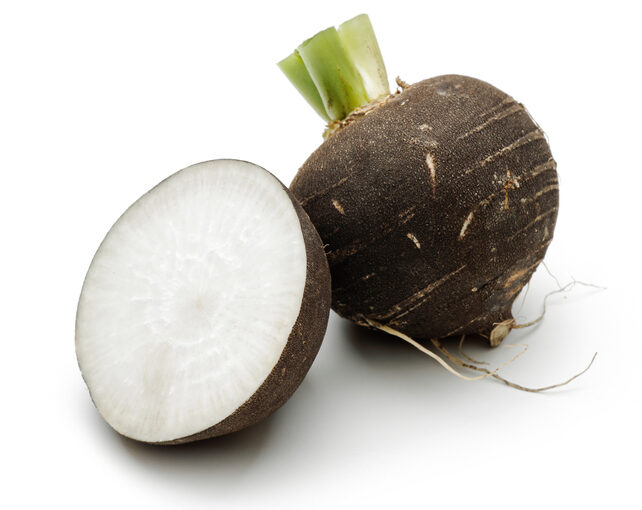 Notes: Natural therapies which eschew drugs are a challenge to what I call “drug and vaccine only medicine”. The drug industry turns over trillions of dollars a year. The owners of all the mainstream media companies have large stakes in drug companies. Alphabet, the holding company which owns google and youtube has substantial drug interests.

Please be aware therefore that big pharma is big money (and vice versa) and big money is very good at anti-natural therapy propaganda. To get a real idea of what the Gerson therapy is please read “A time to Heal” by Beata Bishop who put her stage 4 Melanoma into remission 40 years ago with the Gerson therapy and is still thriving at the age of 95.

Bile relieves pain by cleansing the liver and removing toxins

Both black radish and coffee enema stimulate bile. “… Bile duct. the duct which conveys bile from the liver and the gall bladder to the duodenum….” Oxford dictionary

During the first world war (1914-1918), due to the British naval blockade the Germans had no analgesics (pain killers) to give relief to injured soldiers. In desperation nurses started to give coffee enemas to the soldiers. It eased the pain.

After the war 2 German professors did some experiments on rats with coffee enemas and established how it stimulated bile to cleanse the liver and eliminate toxins.

Dr. Gerson was a German Jewish physician who experimented with diet to cure his own migraines. He found that a salt free, vegetarian diet did the trick. Apples were particularly effective. He started to prescribe the diet to patients who also had migraine. One of these migraine patients had Lupus which went into remission on Gerson’s diet that he was using for his migraine. So the migraine diet became also a lupus diet.

In 1928 a woman asked Dr. Gerson to treat her pancreatic cancer with his diet. Reluctantly Dr. Gerson agreed. He was successful.

From then on Dr. Gerson would specialise in treating cancer with diet. Gerson fled the Nazis, first to Vienna, then to Paris, then to London and finally to the US.

Many of Gerson’s cancer patients were late stage and had been sent home from the hospital to “get their affairs in order”. They were often in great pain. Gerson used the coffee enema to relieve their pain and relieve the burden of toxins in the liver as the diet worked.

Dr. Seignalet (this site is chiefly about the Seignalet diet) advocated using bile stimulating foods like chicory with his diet.

Jean Seignalet died in 2002. It’s only in the last 10 years or so thanks to the research of Dr. Holick and others that we have come to realise how important vitamin d is for health. I’ve used the pubmed database of articles in medical journals to research whether vitamin d deficiency is implicated in the 91 chronic diseases that Dr. Seignalet was able to put into remission with his diet. In every case it was.

The Seignalet diet plus high dose vitamin d for remission

So I think we can get even better results than Dr. Seignalet achieved by using my turbocharged version of his diet and high levels of vitamin d, either through supplementation and testing or by use of my tanning bed.

Do not use a tanning bed if you are taking medication

You should not use my tanning bed if you are taking any kind of drugs, particularly immune suppressants. That’s why I have written this section on drugless pain relief so that you can taper off your medication and can take your best shot at reversing your condition with the Seignalet diet and high dose vitamin d.

So should you use coffee enemas for pain relief? I think an easier way to stimulate bile for pain relief is by using juicing black radish as in my Healthiest Breakfast Ever Mark i and Mark II juices. The advantage of doing it this way is that the bile produced will transform the beta carotenes in the carrots in Mark 1 and the beetroot in Mark II into the animal form of vitamin a, retinol.