The video was made before the election of course.  I made it to show then President Trump how to  ditch the stupid meds which are killing him, how to eat healthy and how it could make him look 20 years younger.   I also show him why the coronavirus was and is  a scam – with one of its aims to get rid of him. 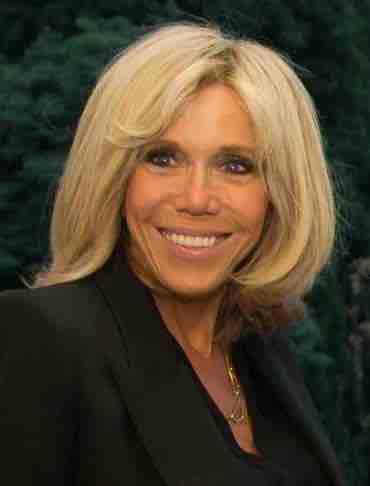 On his visit to France Mr. Trump remarked that Brigitte Macron was “in great shape”. She likely follows the same diet as myself, the Seignalet (pronounce it “Saynyalay”) diet which French professor of medicine Dr. Jean Seignalet used to put 91 so called “incurable” diseases into remission.

(I think she has had a lot of cosmetic work done on her teeth from looking at earlier photos.  Never a good idea from a health point of view in my opinion.)

Watch the video through to the end to see Dr. Seignalet’s results tables and my suggested protocol for the Donald. I believe that Donald Trump could look and feel 20 years younger if he follows my advice. In this video I give him the protocol to roll back the years in just ten weeks. I also tell him why Covid-19 is a hoax and the third attempted deep state coup after the “Russian Collusion” and the “Ukraine impeachment” hoaxes.  Get the sweet spot of optimum vitamin d without toxicity with the tanning bed which hangs on a door.