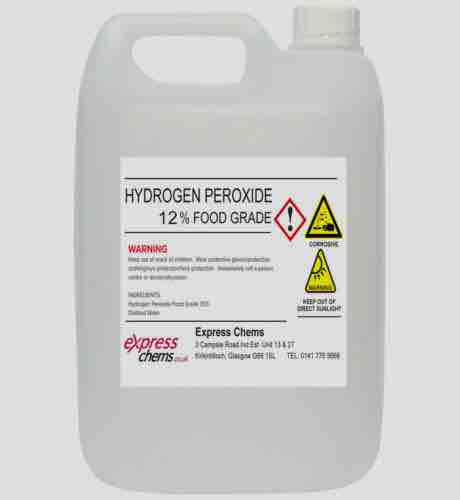 To kill any potential parasite eggs.

First give the vegetables a good scrub under the tap with a nail brush.  Then put them in a bowl of 12% hydrogen peroxide aka h2o2 for 5 or 10 minutes. Vinegar will kill bacteria but not parasite eggs whereas hydrogen peroxide will kill all  pathogens.

Carefully remove the vegetables from the hydrogen peroxide with a slotted spoon or kitchen tongs and place them in a bowl of water to remove any residual h2o2.  Then dry them with a kitchen towel.  If using loose salad leaves, dry them in a salad spinner.  Bagged salad is very thoroughly cleaned and I don’t think it needs further treatment.

Hydrogen peroxide can be used as a bleaching agent and is of course widely used by women  to pass themselves off as Scandinavian blondes ( forgetting of course that their brown eyes are a dead giveaway that cuff and collar don’t match.)  Hence the name: peroxide blonde. 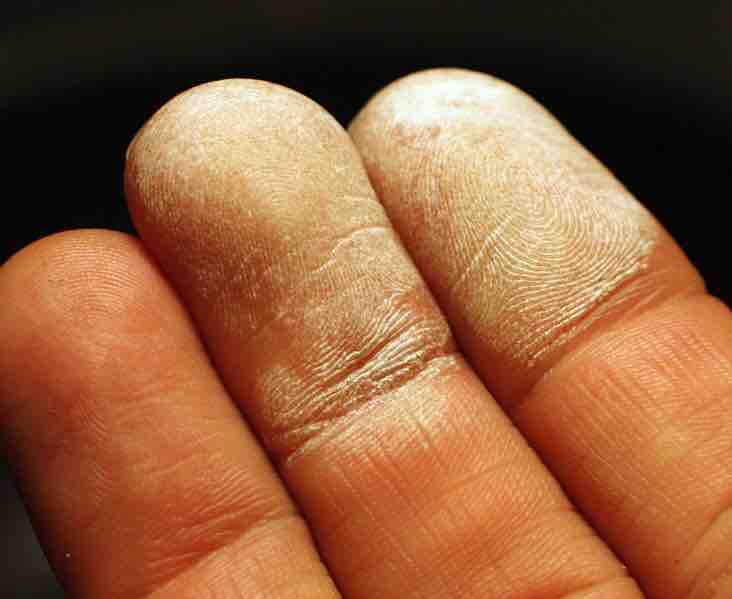 Now for the main point of this blog post.  12% HP will sting a bit if you get it on your skin.  If you get some on you, quickly rinse it under the tap.  If you get some in your eyes,  quickly wash them with plenty of water.

DO NOT PUT HYDROGEN PEROXIDE IN A JUG IN THE FRIDGE! 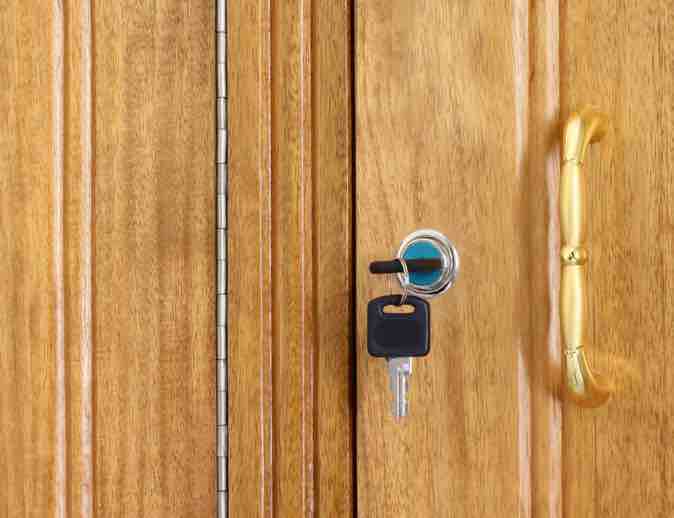 It looks just like water.  Someone could swallow it and it could kill them.  If someone  swallows HP,  phone 911 if you are in the US or 999 in the UK,  000 in Australia and 111 in New Zealand. Keep your Hydrogen Peroxide in a locked cupboard out of reach of children and put the bowl or jug back straight after use.