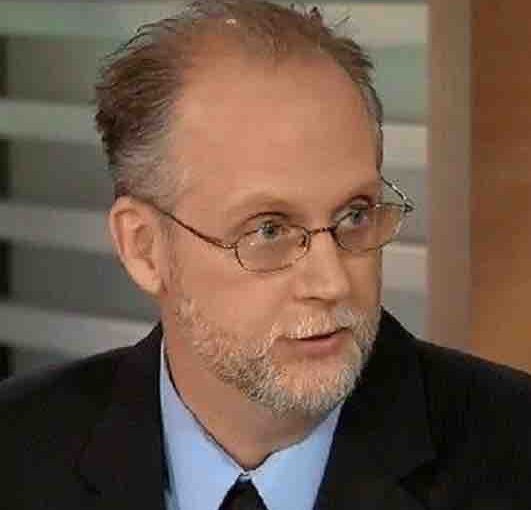 “Finally, I say this: Imagine those opposed to the vaccine when they’re lying in a hospital bed either very sick or, God forbid, dying. Imagine how they must feel, knowing a couple of shots almost certainly would have saved them and their families from all this.”

Here is EMcF‘s reply in the comments section where the article appeared.

– Did you say you wanted to convince people with facts and reason or with blatantly overblown appeals to melodramatic emotion? Because I could work to convince people NOT to get this death shot by pointing to the 16,000 deaths, 20,000 people permanently disabled, 7,500 heart attacks, 6,800 cases of myocarditis in young people (did you know that the 5-year survival rate for people with myocarditis is only 34%?), 2,200 miscarriages, and over 700,000 adverse events from the shots. Those are the numbers the FDA and CDC are willing to admit it. They won’t let anyone see the Medicare / Medicaid numbers.

I could point to those numbers and the Harvard Pilgrim insurance study – which has not been refuted by anyone, anywhere – concluding that only 1-10% of adverse events following vaccines are actually reported.

Or I could follow your lead and tell people to “think of all those people who have died from the shot, who’ve had blood clots, strokes, brain bleeds, seizures, tremors all over their bodies, who cannot walk now, who are now blind, who have myocarditis (and now have only a 34% chance of living beyond the next five years), and the people who’ve lost loved ones. Don’t you think they regret choosing to get injected with a mysterious, experimental shot?”

Don’t talk to anyone about logic and reason, sir. Because you aren’t using any.

Because this whole vax is a political issue, not a medical issue, there are almost no “facts” out there.

Originally I didn’t want the vax because it hasn’t been tested, and uses a new technology about which no information has been released. Please don’t tell me we don’t know yet, the people who developed it know exactly, they just aren’t sharing.

I know for a fact I don’t want it and never will, and here is how I know; Congress voted themselves exempt from the mandatory vax, just as they made it mandatory for the rest of us.

In the absence of any other facts, this one is enough to make the decision.